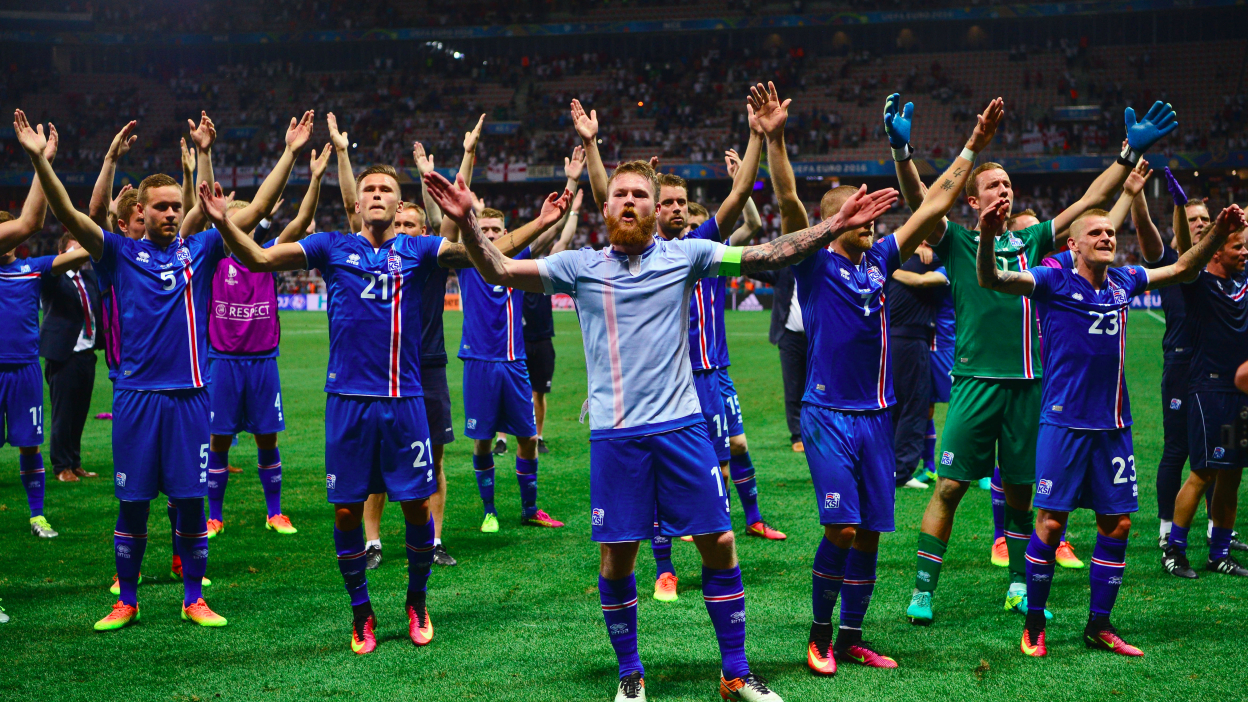 Clap for Other in Your Own Difficult Moment !!

Do you? Do they? Do we? Clap for others during there victory?

I stood up near a place called cubical in office where each one has a different thought for journey, for working. With each step we anticipate a prospect. A place of sacrifices and hard work, a place of emotions where we tend to be happier with the one who meant something. There’s a person who was been praised for the victory. Everybody stood by checking in each other’s crevice if they felt the same. Judging the person instead of happy faces and claps, thinking for all the snobing, people tend to put smile on there mush.The person really worked hard not to showcase the work but, talent not of late sitting but of pure technology. He was the person who had lot of struggle coming up the level he is at, struggle of getting a step in the company, a recognition post it, he worked super hard for him to finance the family. He deftly handled the tricky issues of succession. It was a tough row to hoe but he did it. He really did it!! He clapped for himself. His contentment was like no other. The story continued with more contentments for himself in the years.
He always was ready to stand as a mentor for the young generation who wanted to work with passion and with supremacy. He somewhere knew the society is rambling with poor connection. Effortlessly he aided the one who required him. The generation is so desperate to be understood that they forgot to be understanding. Difficult situation lead path to generosity. People are connecting online with no sense of belonging, with no fear of losing converting the things into depression and hopelessness. Cozy things on the Internet are becoming life without knowing the fact that every picture has a different story.
Can this be changed ? Surely yes, if we all come together to express ourself not with each one but with each other noting the point that people crave beautiful soul and indeed their vibes. A thought of wanting might change the whole day. Helping others succeed won’t take your success away. This would build a good foundation for coming generations. 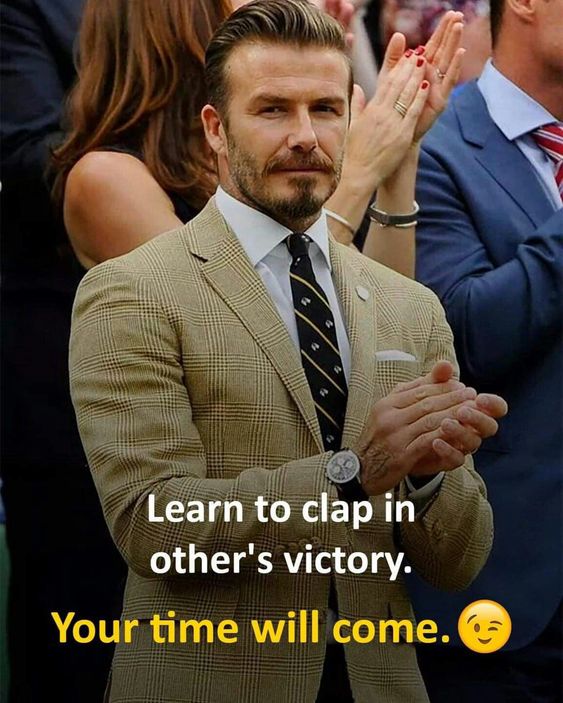 People are worried of helping other isn’t it ? A fear of them becoming more successful and oriented. Feeling dis-respect of being getting dragged backward. A stupid thought of ruining there own careers. Thought of being envious? Still not a good vow. There’s always a super natural power that you have and others don’t. Pull it up and help other achieve there goals you will be remembered in all the good steps they take. Today is the day dear friend, stand up for the right things and stand by it throughout. Difficult but not impossible. Help other in there journey from base to graduate, from pin to plane, give them your finger to stand again on there own terms and do what they feel right, might be they will fall but you still have your hand to offer them. Try to endorse the person in public- this would help them grow and this would stimulate there super natural power.

Today, you can take sometime to review connections around you. They have a spark you always wanted. Approve it. Helping other will help you grow. Might be clapping for others today will bring more hands together for you. Clap as there might be a small portion of push or a play you played in there game.